In the Functional Training domain, talking about power is almost inevitable. Many exercises characterised by ballistic-type dynamics involve the delivery of high levels of muscular force in a very short time, expressing the so-called Explosive Force capable of generating high levels of power relative to the work performed.

Let us briefly recall that Power is in fact that derived physical quantity which sees the work performed in relation to the time taken to perform it, or in other words, the speed with which force is applied during a given movement.

In Kettlebell Training, Functional Power, i.e. the way in which Power is expressed during performing functional movements, is predominantly expressed by a key element of this Functional Training domain: the “Hip Snap” or Hip Snap, as it is known.

The Hip Snap is an essential movement, almost the main engine of most ballistic exercises performed with a kettlebell. From the Swing to the Clean and progressing to the Snatch, that lightning-fast back-and-forth movement of the Pelvis provides the impetus, the explosive Force, and the Power necessary to set the Kettlebell itself in counter-gravitational movement along a trajectory similar to an arc of a circle and varying according to numerous parameters that characterise the exercises themselves. 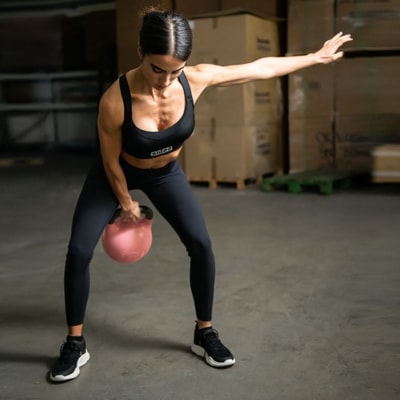 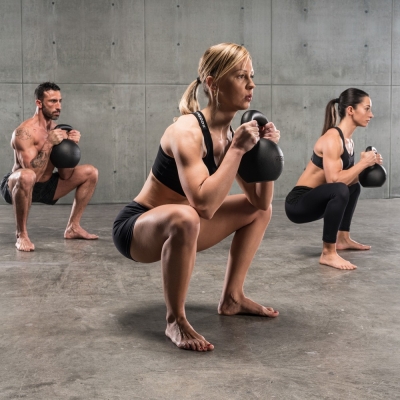 The essential aspect that we wish to emphasise here is the importance of performing this “hip snapping” as quickly and explosively as possible; the eccentric phase of the movement, the retroposition of the pelvis, is immediately followed by the concentric phase (the aforementioned anteposition), thus allowing the Athlete to take advantage of the stretching-shortening effect of the muscle fibres involved, the Myotatic Reflex, which is the basis of the Plyometric Effect. The quicker the inversion between the eccentric and concentric phases, the more the power expressed by the Athlete will benefit from this physiological phenomenon of the Muscle Fibres, resulting in greater efficiency and the ability to handle higher weight loads during the performance of the exercise itself.

Unfortunately, however, this essential movement is often interpreted incorrectly by the Athlete, transforming the ballistic movement at the base of the exercises already listed, into a sort of frontal lift of the swinging kettlebell, causing a dysfunctional and potentially damaging overload of the Vertebral Column. Moreover, in the particular application of Functional Training to Athletic Preparation, by training the expression of Explosive Force through the specific exercises of Kettlebell training we can observe a notable transfer to certain technical sports gestures, even without reproducing movements modelling the gestures themselves.

This is because the expression “Explosive Force” is the fruit of a significant involvement of the Nervous System as well as the Muscular System; by training Functional Power our System learns to recruit muscle fibres more rapidly and to activate the agonist, antagonist and synergic muscle districts of the movement itself with greater effectiveness and efficiency. 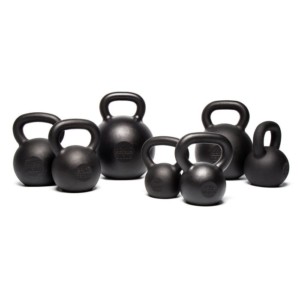 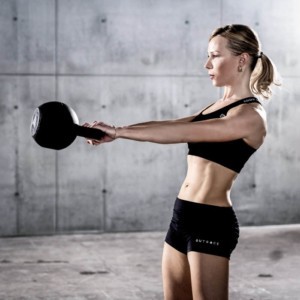 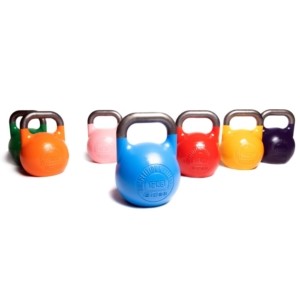 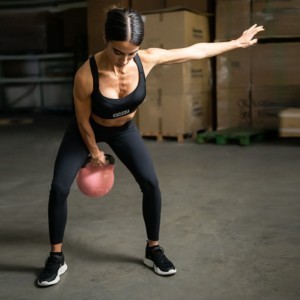 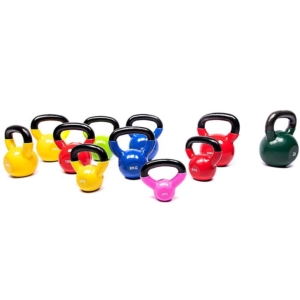 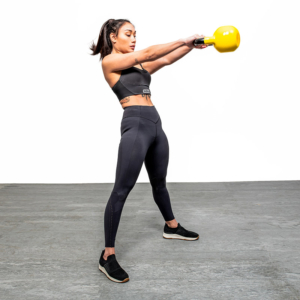 Therefore Functional Power and Kettlebell Training  almost create an inseparable combination with training effects of great interest both in the world of Sports Performance and in the broader domain of Wellness and Fitness, offering, in addition to the advantages already presented, a significant systemic impact, fundamental both in Body Recomposition (increase in Lean Mass, i.e. muscle tissue, accompanied by a reduction in fat deposits) and in Metabolic Fitness.

Naturally, under the supervision of competent and well-prepared trainers whose course of study and professional skills can be verified.

He has about thirty years of experience in the field of Athletic Preparation and Physical Activity. A former A.M. officer, in parallel with his studies in Electronic Engineering, he dealt with Functional Training, starting as early as 1998 to use kettlebells for athletic preparation in Canoeing and Kayaking.

For several years he has been interested in the use of the Macebell, and has studied and codified different training methodologies based exclusively on this instrument, becoming a profound connoisseur of the physical and biomechanical dynamics associated with it and the main Italian exponent of Macebell Training.

A 3rd Level “Master – Sport Specialist” technician of the Italian Weightlifting Federation with “Kettlebell Specialist” qualification, he is F.I.PE. National Technical Manager and Federal Teacher for “Functional Strength” and is a member of the National Union of Sport Kinesiologists. Author of the book “Functional Strength – High Intensity Functional Training Method” published by Calzetti & Mariucci for the Strength Academy F.I.PE.

He is the creator and founder of the “Crossout Functional Training” community, a reality present throughout Italy with over 150 professionally trained trainers in the first three years of existence alone. 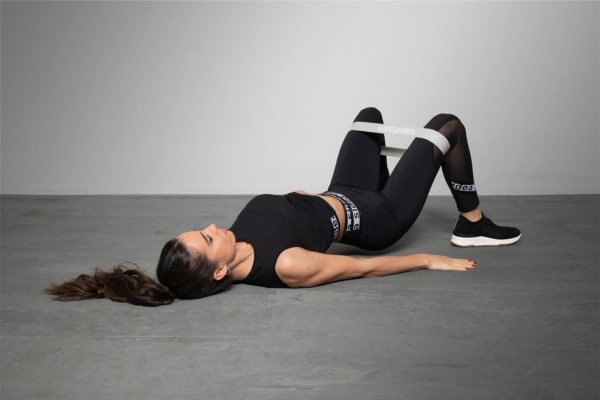 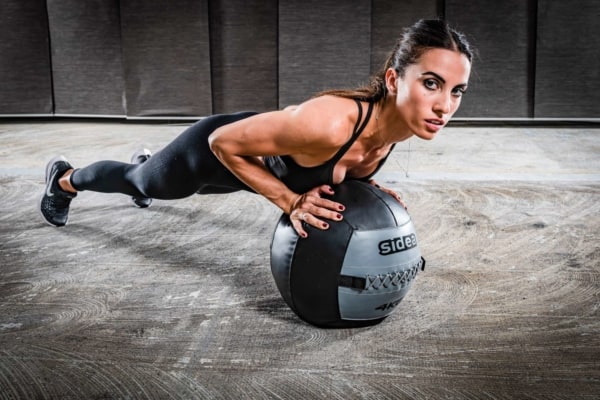 TOP 5: the best 5 exercises to perform with a Giant Medicine Ball

TOP 5 - The best exercises to perform with a Giant Medicine Ball: Forward Lunge, [...] 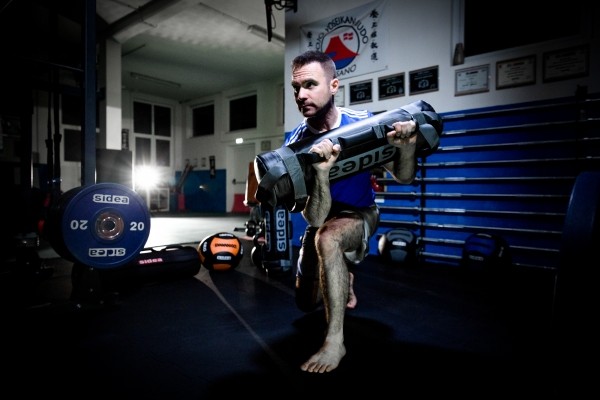 Si-Sand Bag: a training experience suitable for every user

The Si-Sand Bag is able to combine in a single tool many essential exercises and [...] 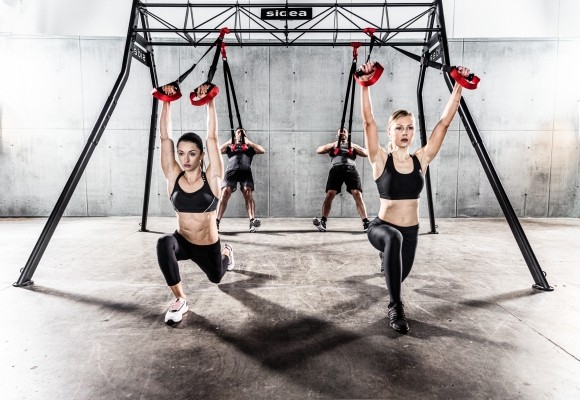 Flying Suspension Training: the most versatile tool for functional training

Suitable for everyone, for every situation and for every training need: no other training tool [...] 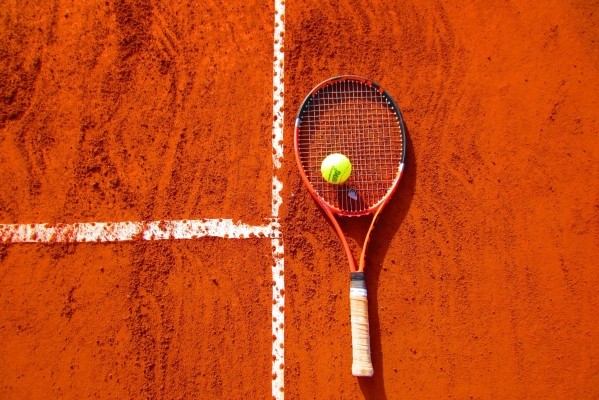 Functional training can be very effectively applied to tennis preparation, as it allows to improve [...]

Gym Ropes: a high-intensity training tool for every user

With correct postural conditions and technical knowledge, the Gym Ropes become an optimal tool for [...] 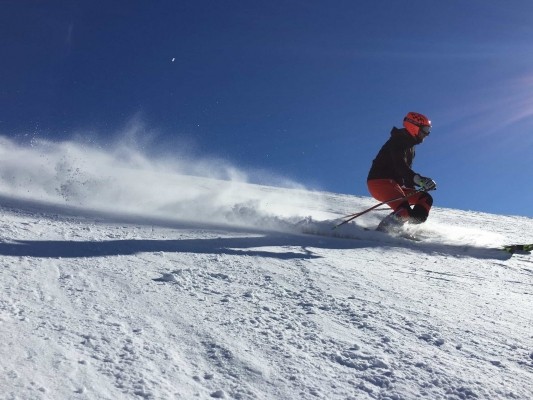 A correct preparation for winter sports is essential to preserve your own safety and to [...] 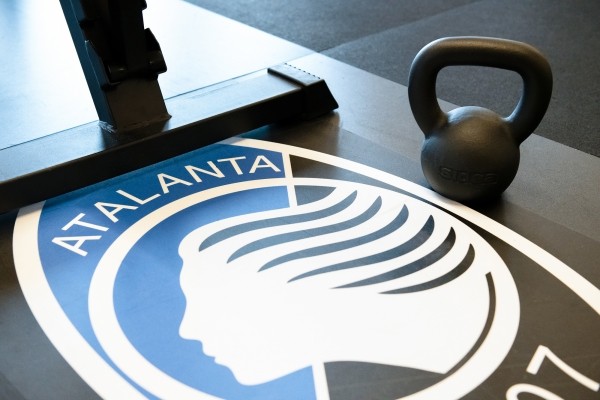