Matteo Signani, from functional training to the ring: the athletic preparation for boxing

Constant movement, speed, explosiveness, strength and endurance: boxing is one of the most complex sports both technically and, even more, athletically, as it is composed by prolonged high intensity efforts involving all muscle chains. For this reason, an appropriate athletic preparation is essential, especially at professional levels, and this has been confirmed by Matteo “il Giaguaro” Signani, one of the main interpreters in Italy and in Europe: the boxer from Romagna, 39 y.o., has been the Middleweight Italian Champion and, in the same category, also won the EBU European Union Title, the WBA Intercontinental Title and the IBF Latino Title, results that brought him to the actual 3rd place in Europe. In all of this, besides Signani ‘s grit and ability, a role has been played by functional training, that he practice with his coach Giorgio Campanella.

Signani, how important is functional training and athletic preparation in boxing?

“Boxing is one of the toughest sports and for this reason athletic and functional training sessions are certainly essential to improve strength, speed and endurance which can then be converted through technical training. Personally, at the end of a functional work I feel much stronger physically and this is very important when you are approaching a match, together with an athletic preparation focused on obtaining more stamina”.

What are the main exercises you do for your athletic preparation?

“The exercises vary a lot depending on the phase of the preparation. Besides weightlifting on the bench and sessions with gym machines, I do circuit training with functional tools, among which the ones I use the most are barbells, dumbbells, kettlebells and ropes, but also medical balls, elastics and plyoboxes. The closer I get to the match, the more I switch to technical training for boxing, using punching bags and jump ropes”. 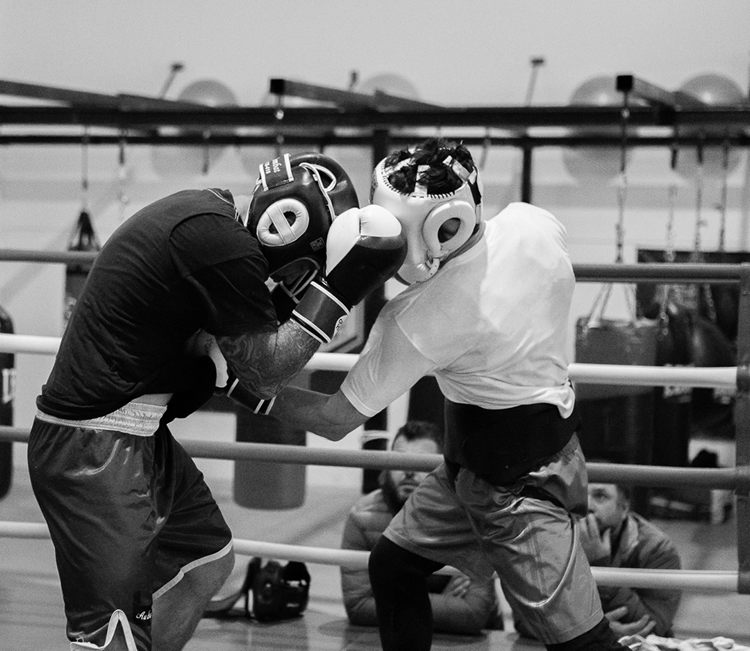 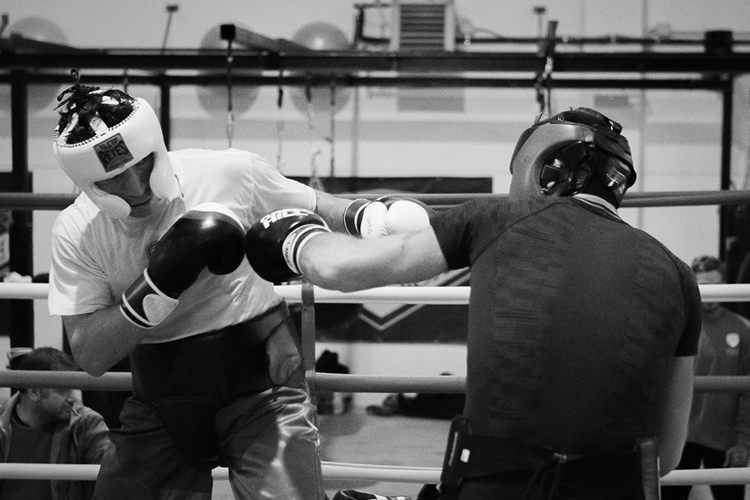 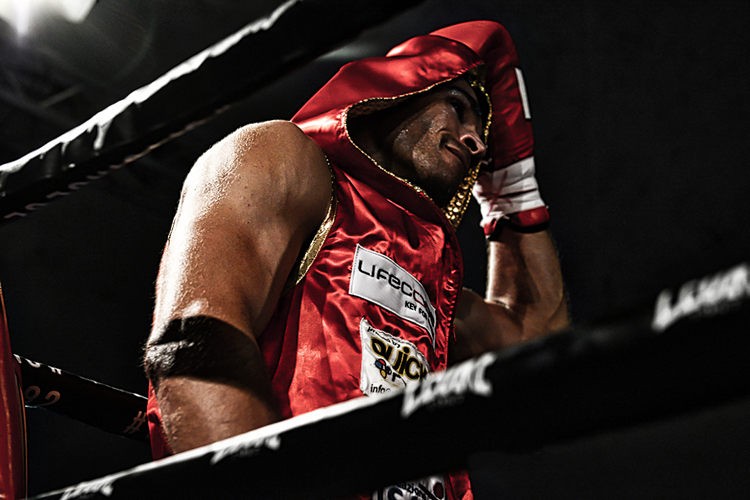 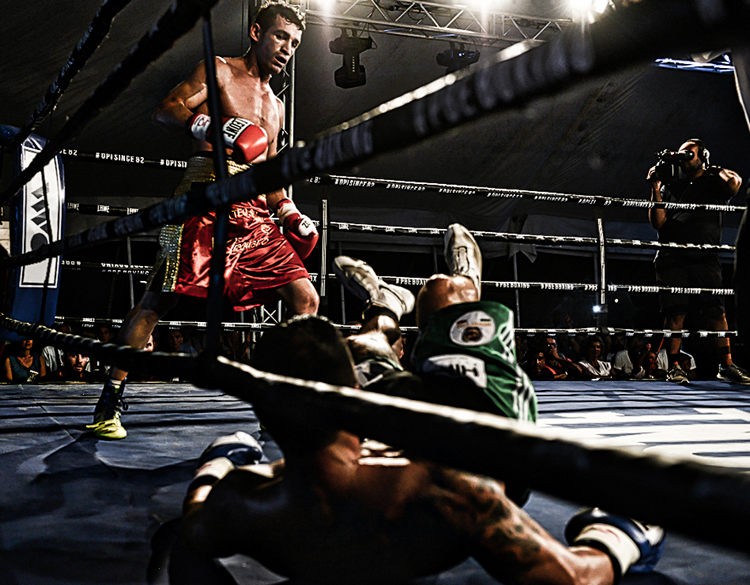 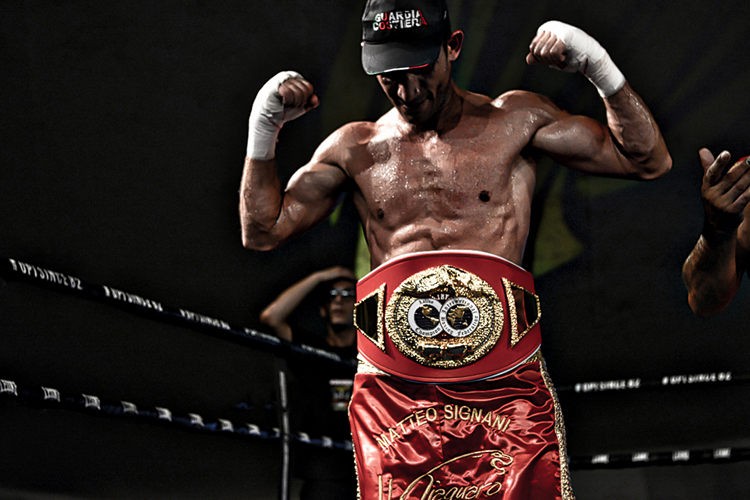 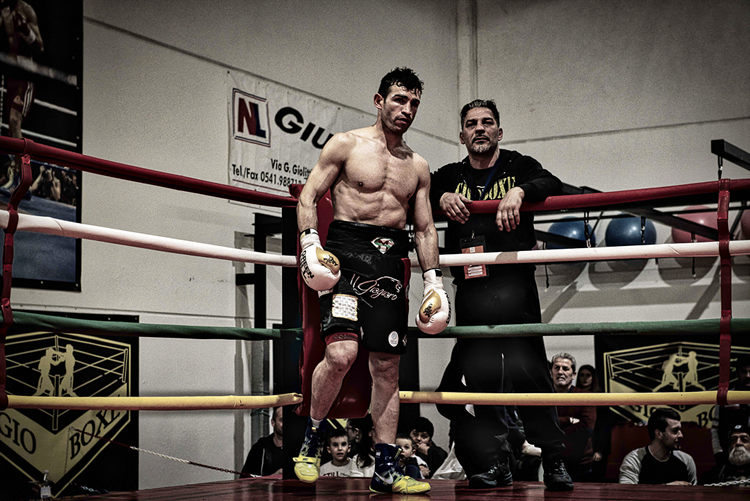 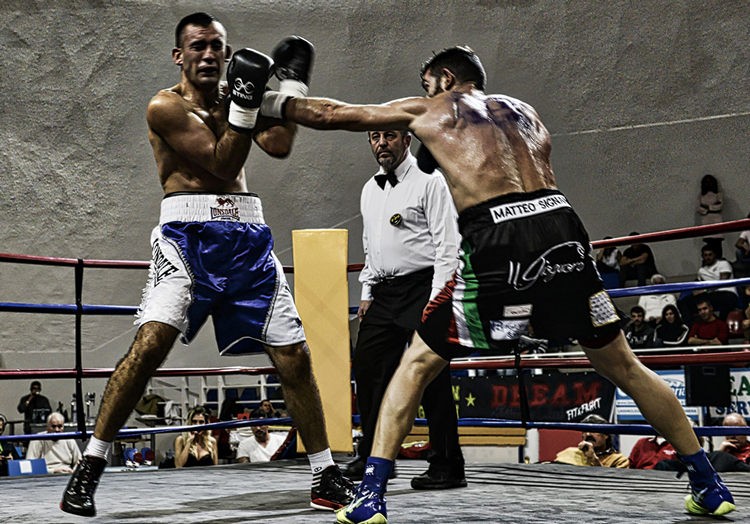 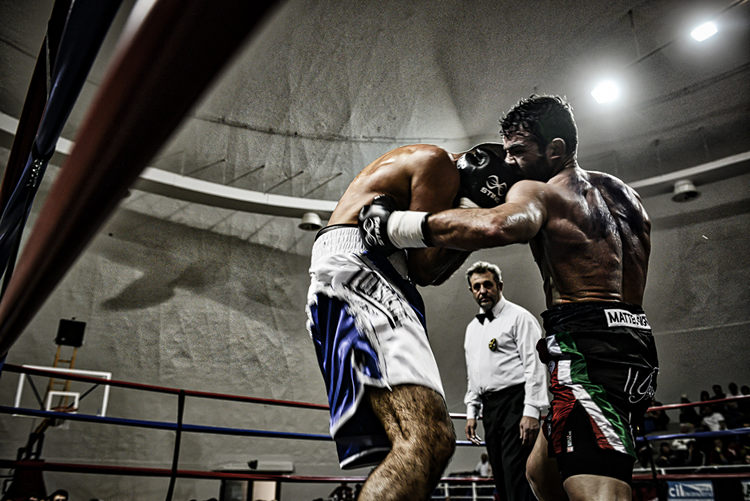 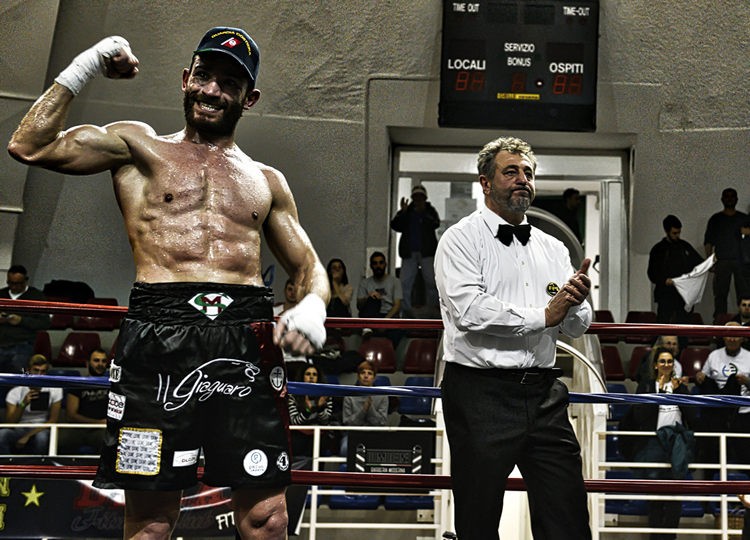 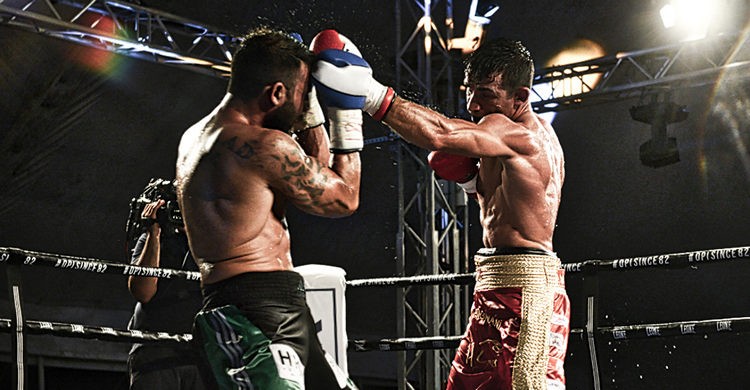 Which are the main exercises you do while preparing a match?

“It is like entering a new world, with two or even three training sessions every day (9-12 sessions per week). Usually I start with a high cardiac intensity and pure strength training, with heavy loads of weight and long-lasting sessions, in order to improve endurance and power. A month from the match, all of this is converted in speed and explosiveness through fast workouts and light loads of weight, accompanied by a larger time dedicated to the boxing technical-tactical work on the ring with the coach and with the sparring partners. The physical recovery after a match? As a ‘romagnolo’, I go to my mother’s home for a recharge based on ‘cappelletti’ and ‘piadina col prosciutto’!”.

What led you to become a boxer and which are your next goals?

“Since I was a child, I’ve always practiced some sports, like swimming and football, but I wasn’t really good at it: the only time that I was allowed to kick a penalty I even missed it! In addition, I was always in punishment: I often had fights with a child from my neighborhood, and one day his father told me that if I wanted to punch someone, I should have started boxing, and that’s what I did. When I was 14 years old I showed up in a boxing gym in Santarcangelo di Romagna and, small and thin as I was, I told the coach: ‘I am Matteo Signani and I want to become the World Champion!’, and he started training me. From then on, I trained every day because I wanted to learn, to work hard and to win and, after 135 matches as an amateur, in 2007 I became a professional boxer. In all these years I had many successes and now I’m aiming for the European Champion Title, some sort of boxing version of the Champions League, for which I already competed in 2016, and I could have another chance in spring 2019”. 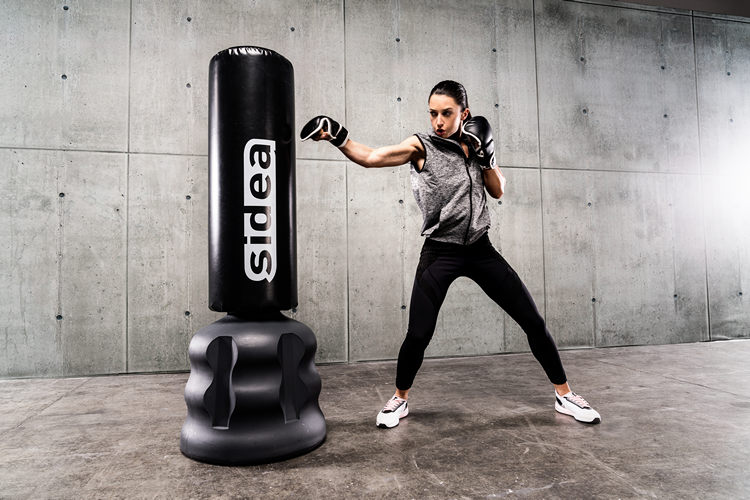 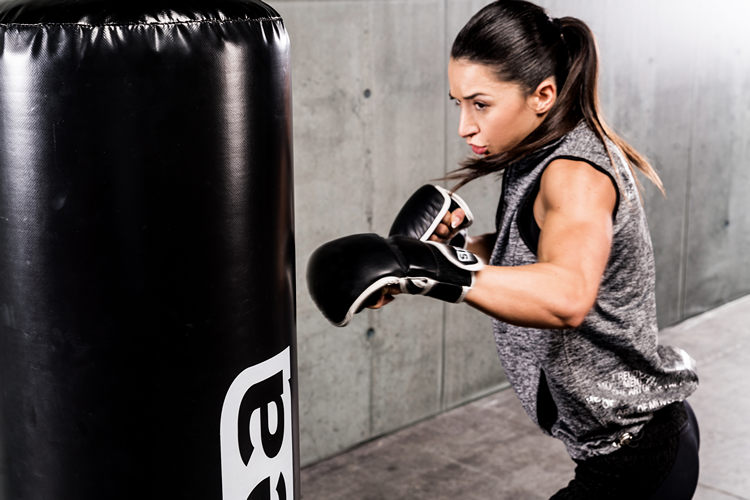 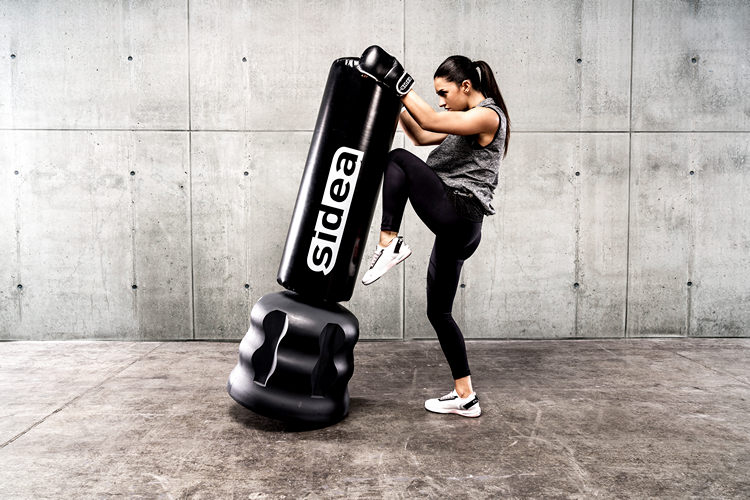 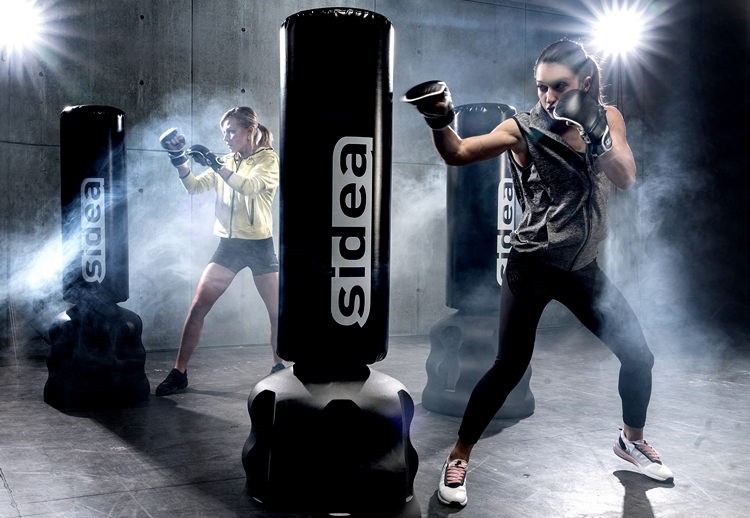 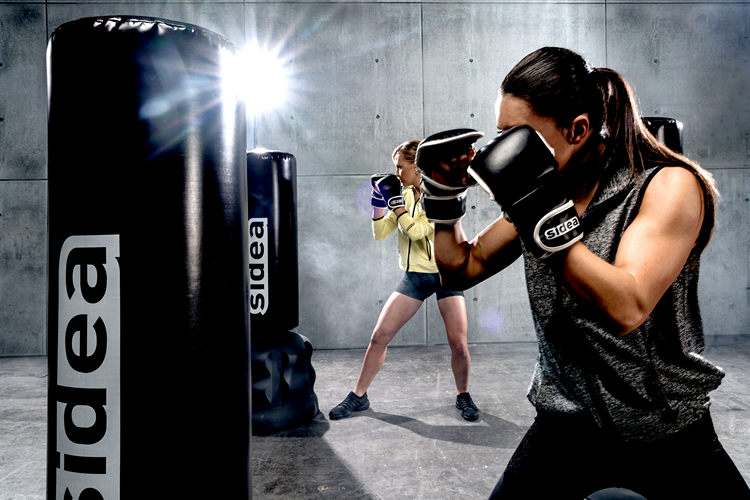 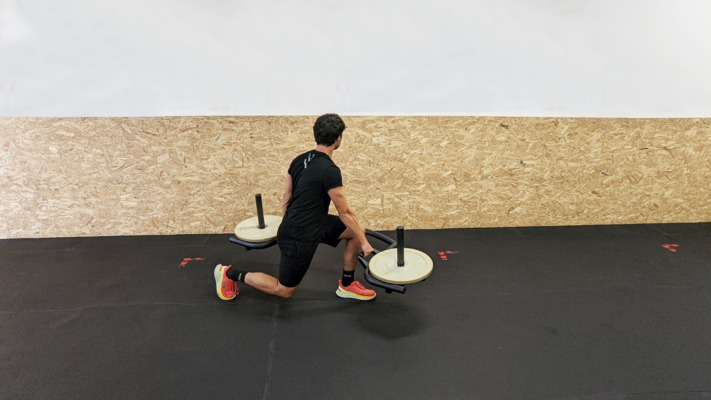 LOW HEX BAR. WHEN FORM BROADENS THE HORIZON OF FUNCTION. 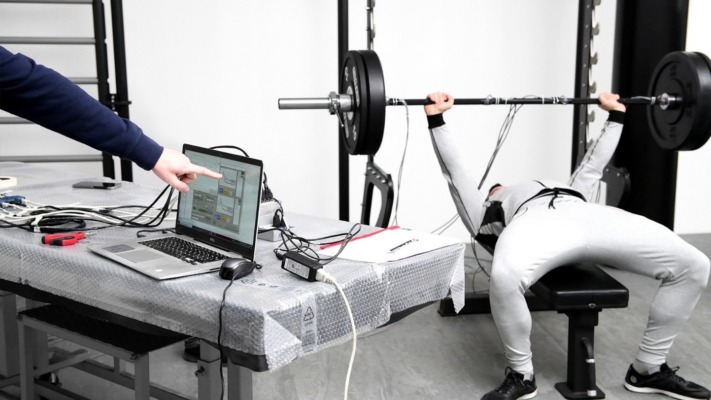 The stresses an Olympic barbell undergoes during the main exercises 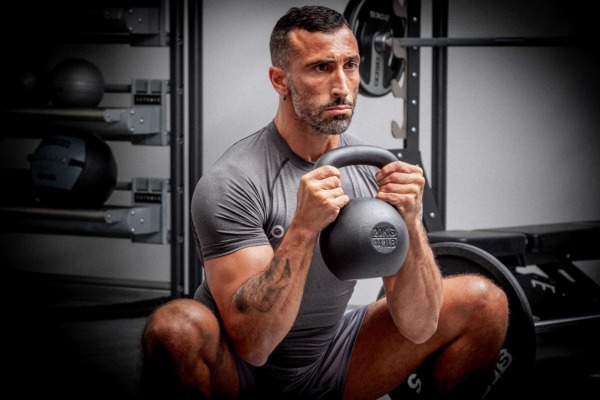 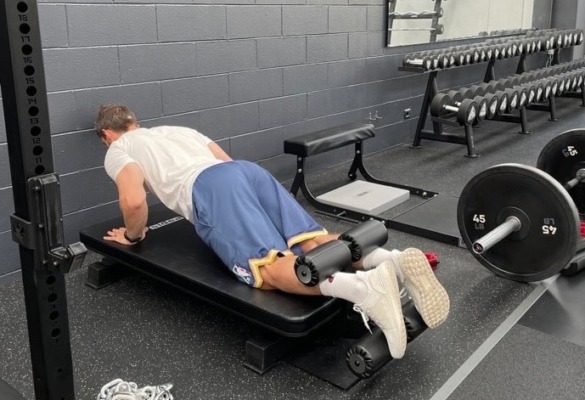 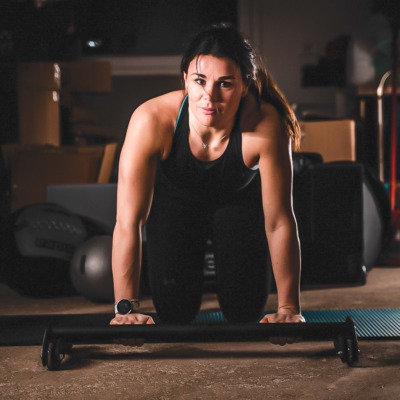 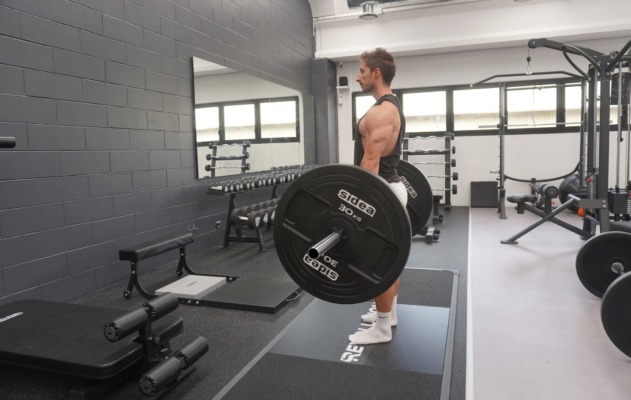 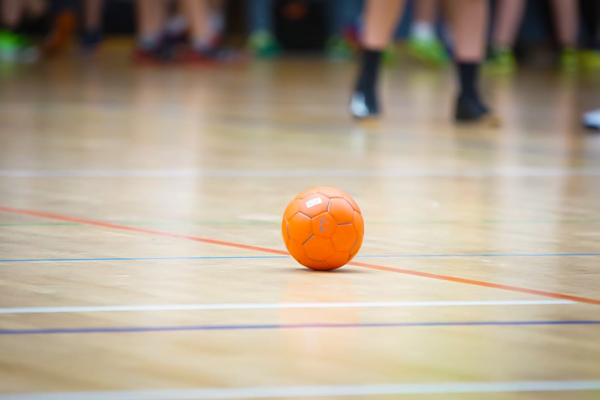