Sidea and OUTRACE at FIBO Africa 2018: the report

A very special debut for Sidea, that the last weekend have concluded its first participation to FIBO Africa. The 2018 edition of this event indeed took place from 26 to 28 October in the wonderful location of the TicketPro Dome in Johannesburg, and has brought to South Africa 86 exhibitors and visitors coming from all over the world.

From group workouts to athletes’ competitions, from fitness and nutrition conferences to shows and demonstrations: Fibo Africa 2018 was all of this and more, including the possibility to meet and build relations with fitness professionals and enthusiasts from every part of the world. A true success for this event, even though the initially expected participation of Hafþór “The Mountain” Björnsson did not became reality.

After two successful participations to FIBO Germany in Cologne (which will become three on March 2019), Sidea has for the first time attended also the African edition of the world’s most important fitness exposition, being present inside of the Technogym space with functional training equipment and a highly appreciated OUTRACE R3-750 structure. 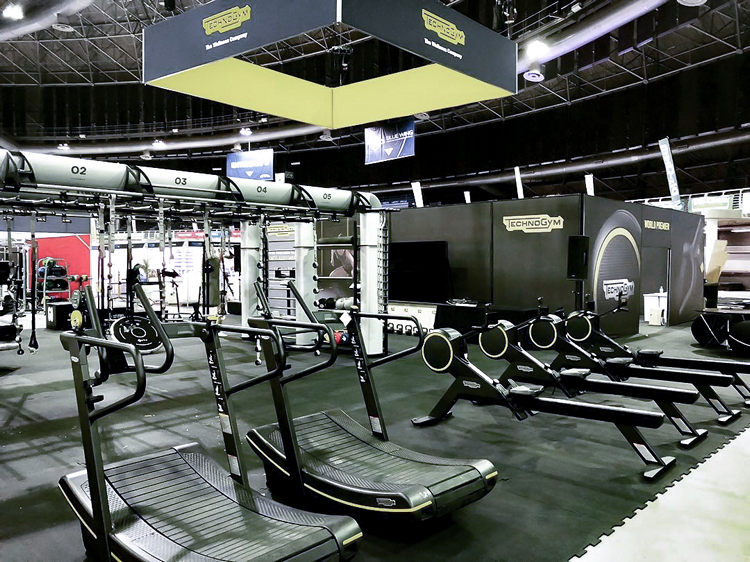 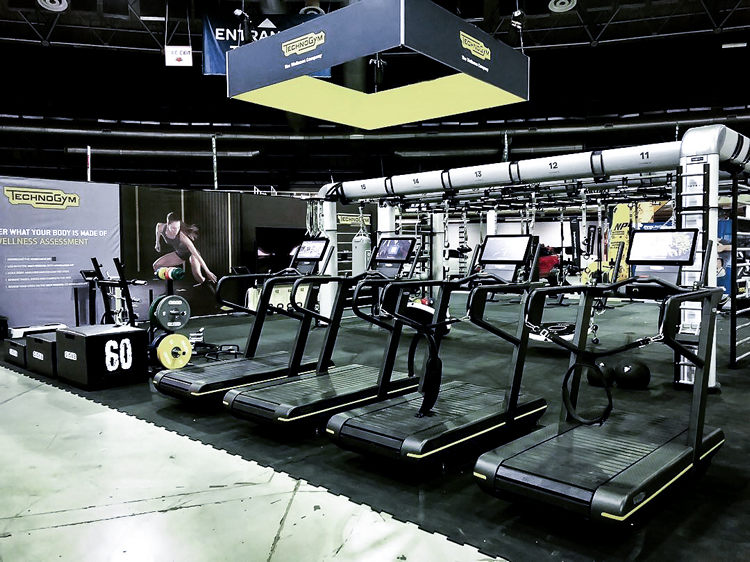 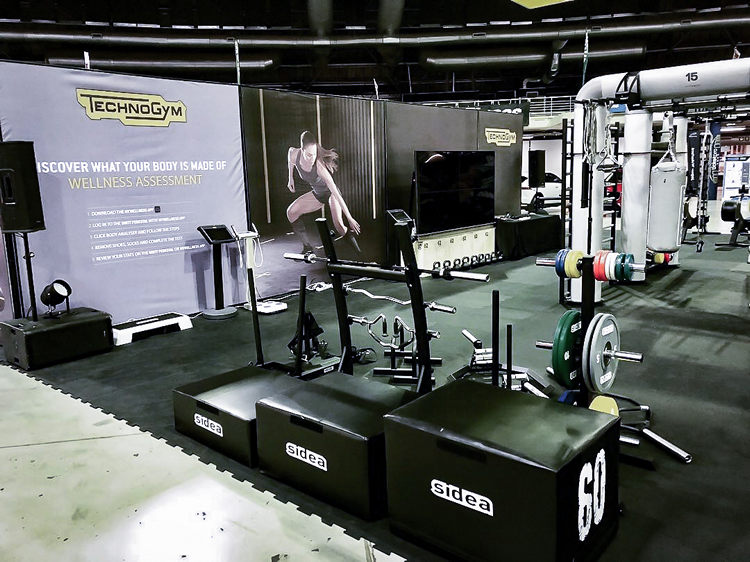 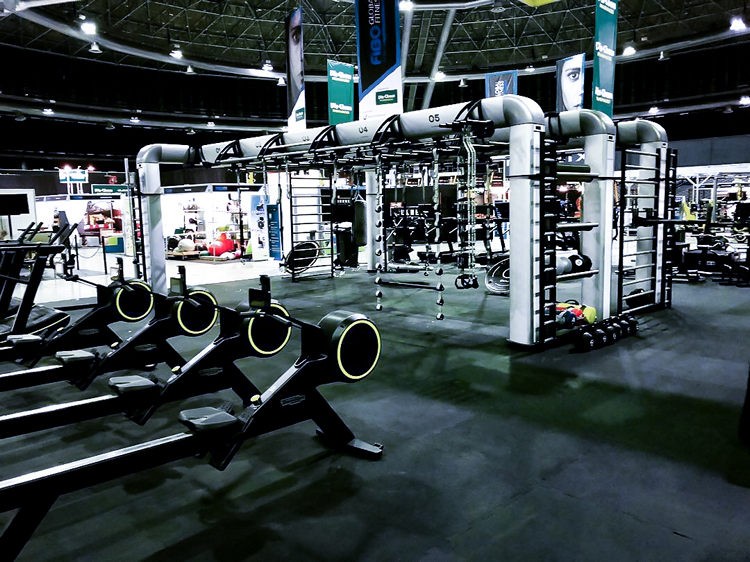 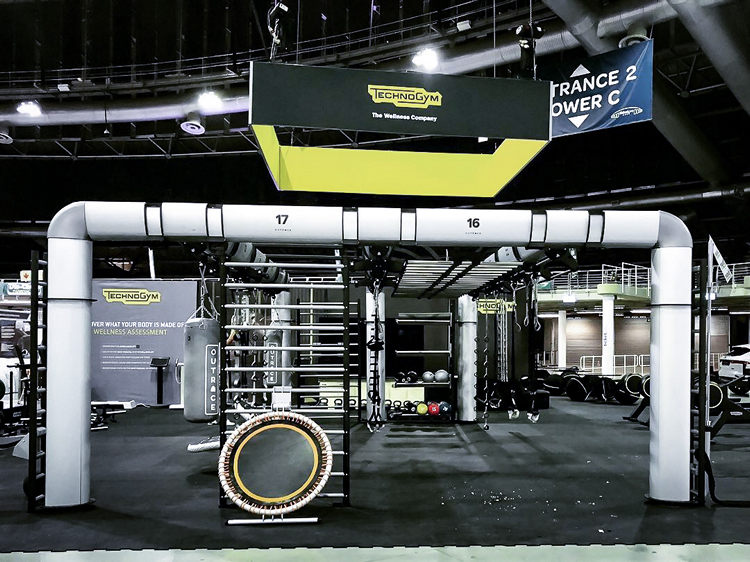 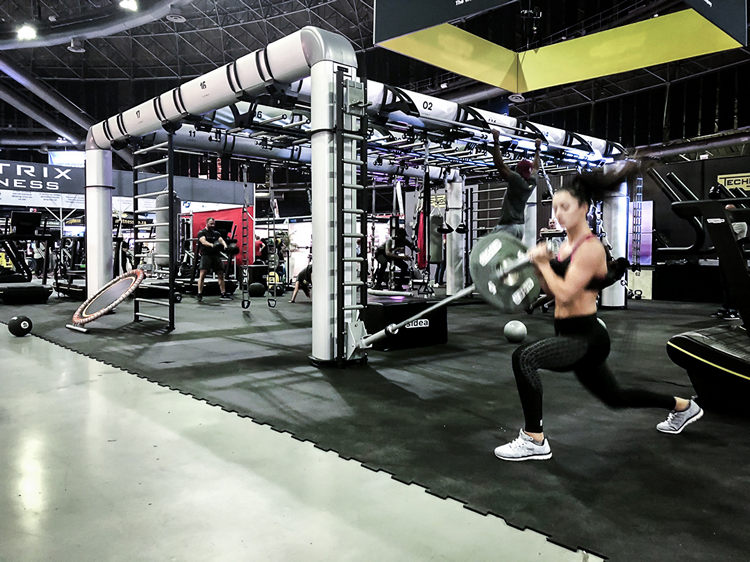 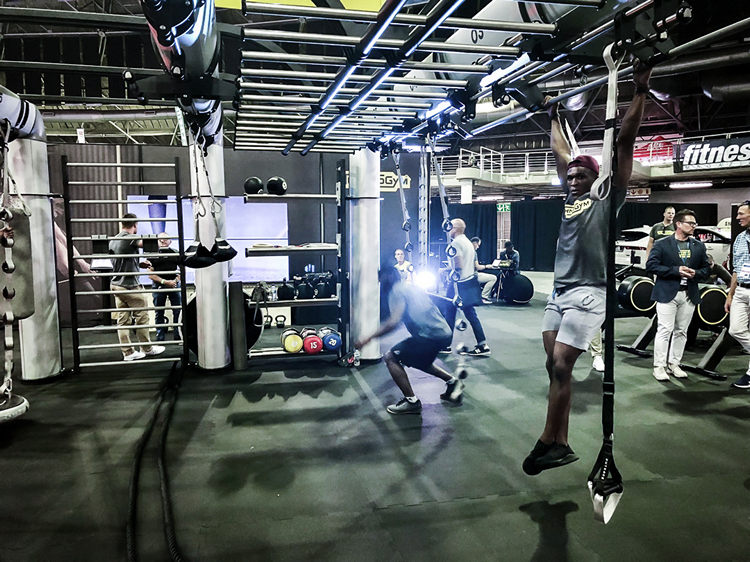 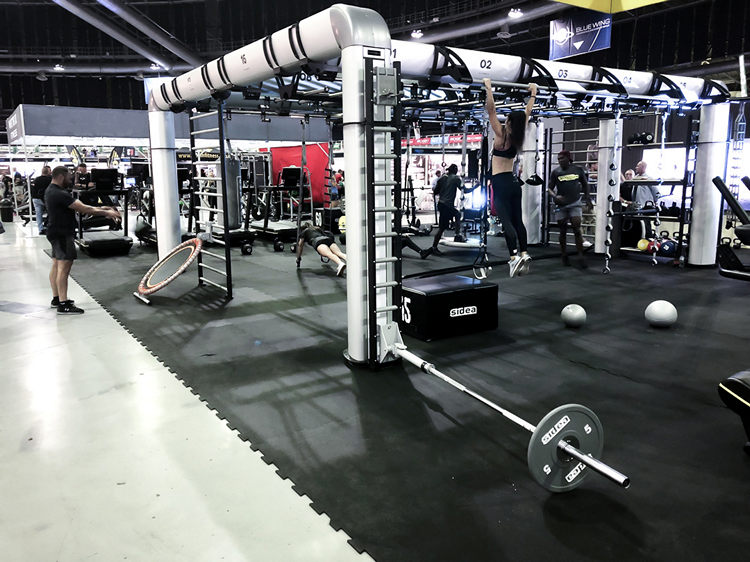 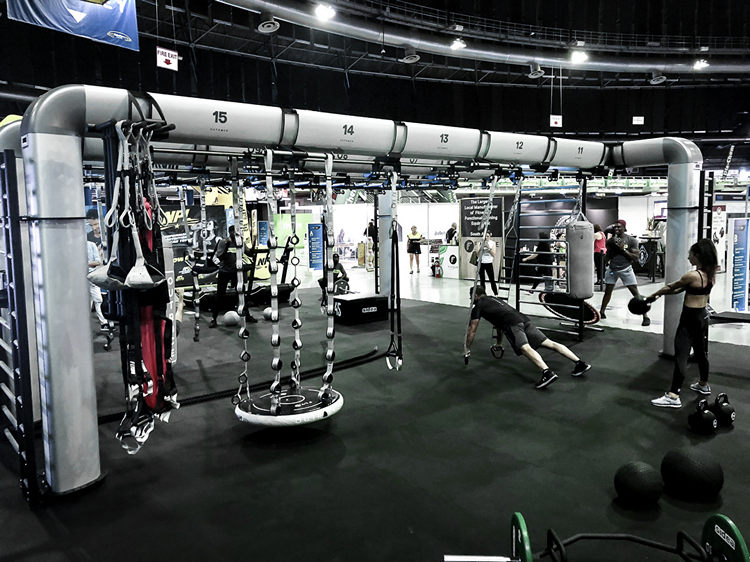 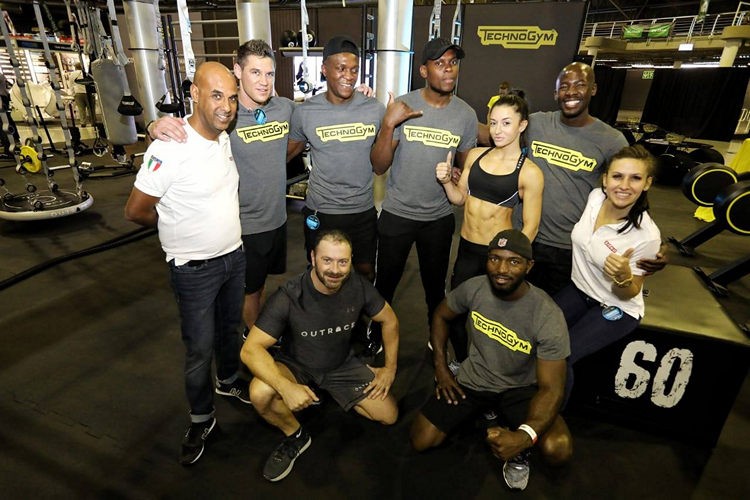 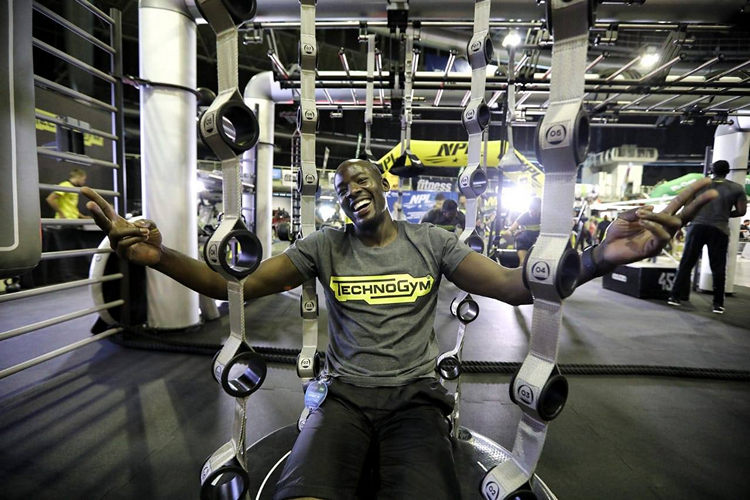 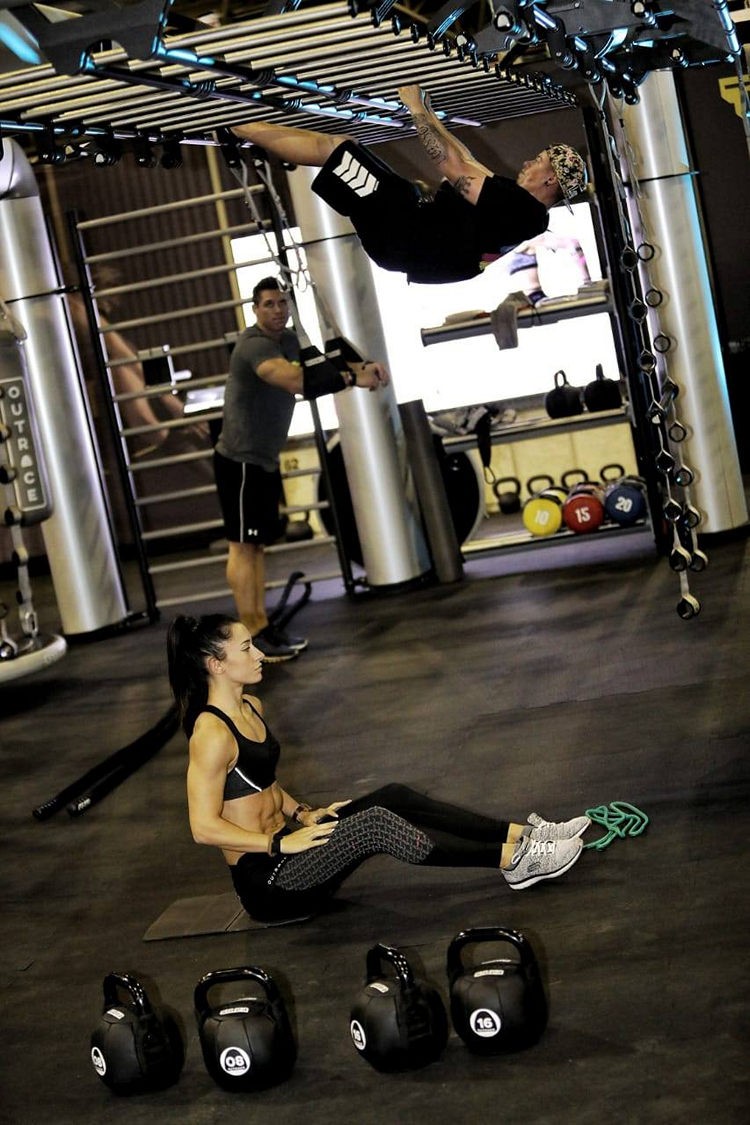 The activities on Sidea and Outrace’s booth have been coordinated by WTA Master Trainer Emilio Troiano, who has set different training programs for each day of the event involving both the trainers and the visitors. The first day was indeed focused on the exposition of OUTRACE’s possibilities, developing some suspension training circuits on the structure and using its apps, movables and components. During the second day the focus passed on the functional training, with Sidea’s tools like Kettlebells, Barbells and Clubs as protagonists. On the last day, the bar has been further raised, with a circuit training program which has included not only OUTRACE and Sidea, but also Technogym’s Skill Line, creating a really complete session for the participants.

Sidea and OUTRACE experience in South Africa does not stop with the end of this event: the R3-750 structure is indeed going to remain in Johannesburg, where it has already been installed in a very innovative sports center, called “EFC Performance Institute“. It is the second OUTRACE installation in South Afirca after Wellness In Motion’s one, an R2-5 black and white structure that perfectly fit in the modern ambience of Embassy Towers.

A truly felt thank you goes to every participant and trainer and also to the event’s organization for having made this first FIBO Africa absolutely unforgettable and successful. 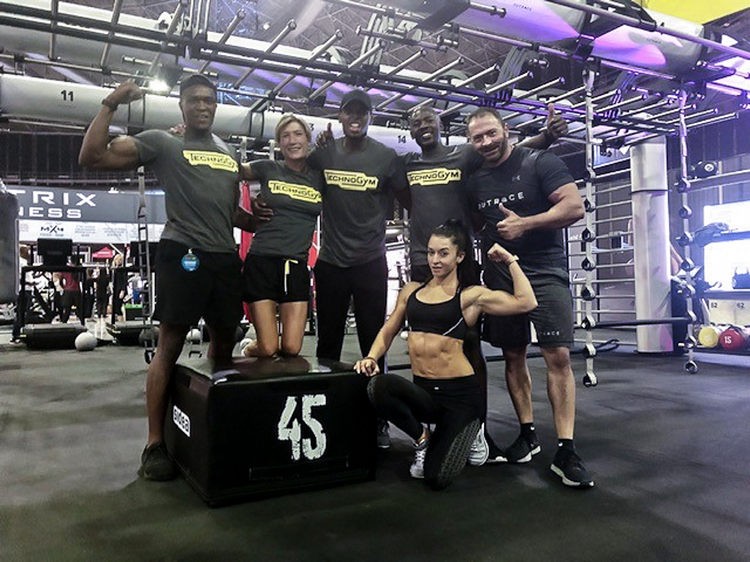 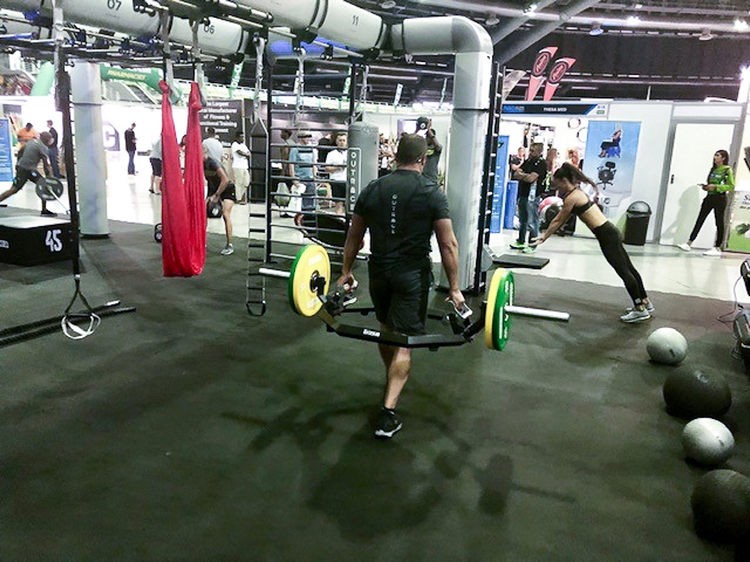 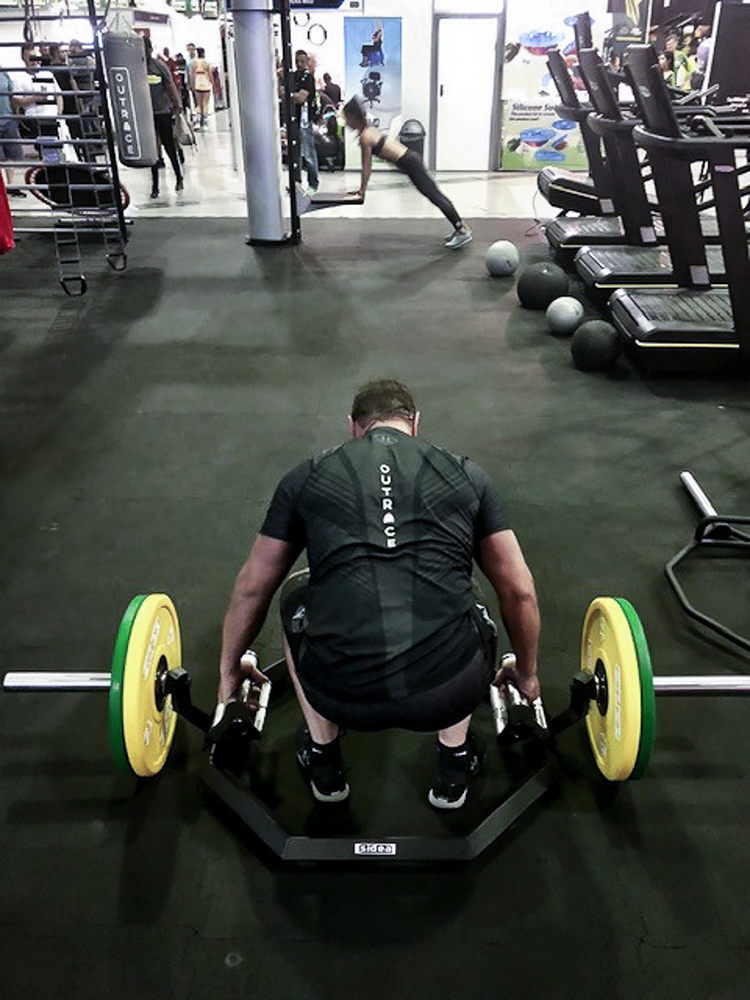 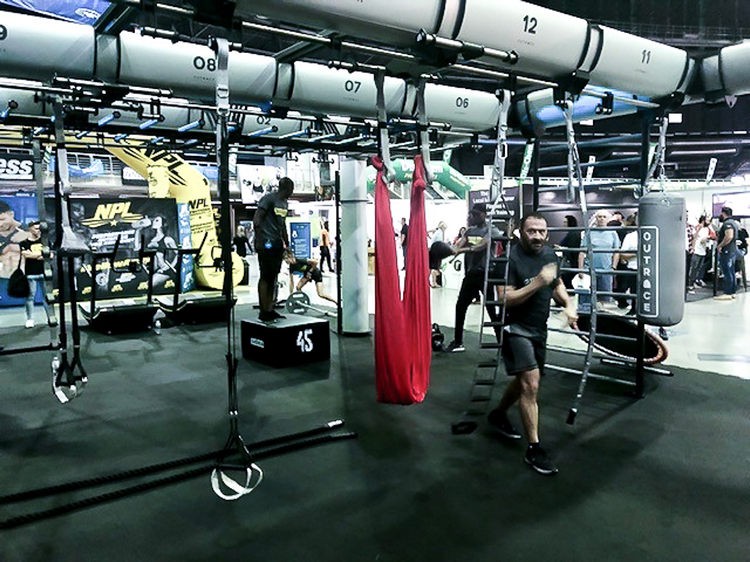 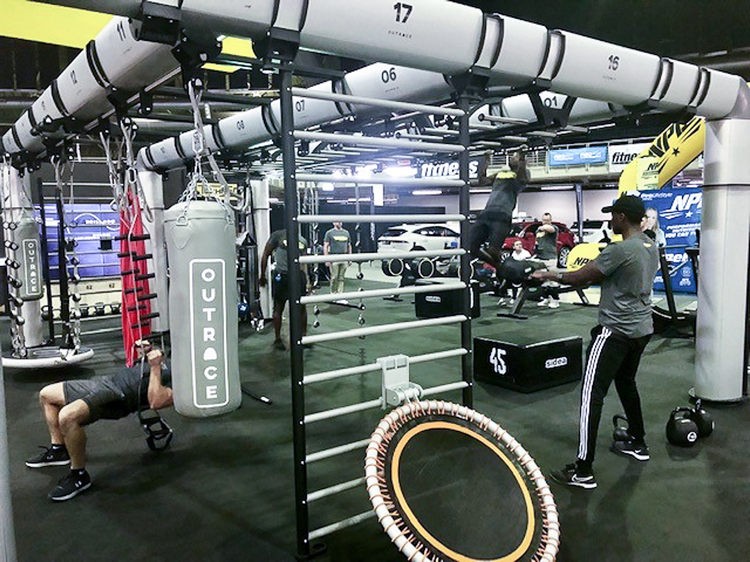 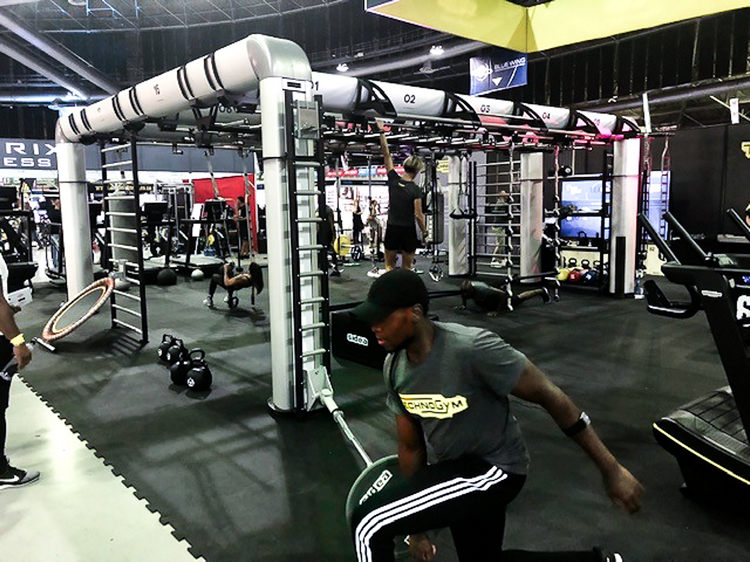 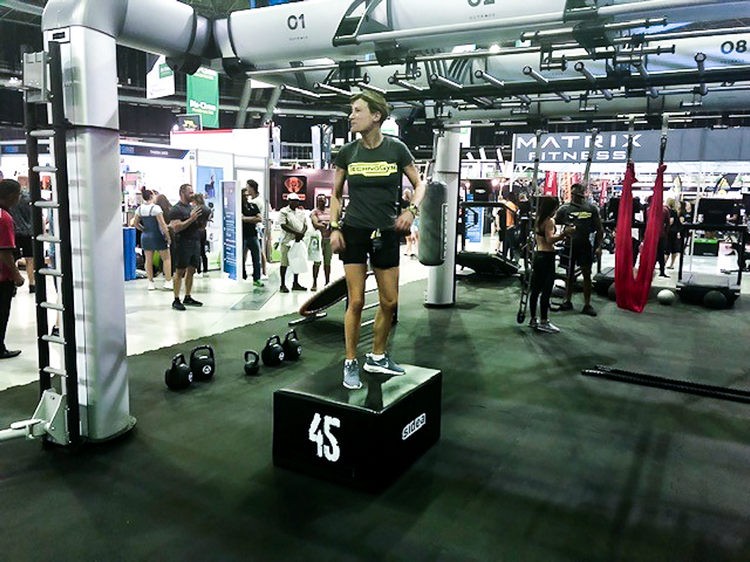 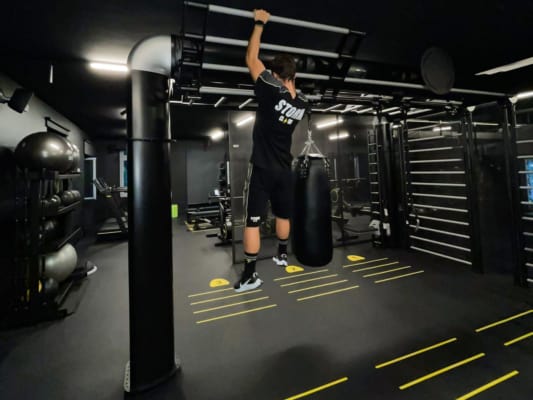 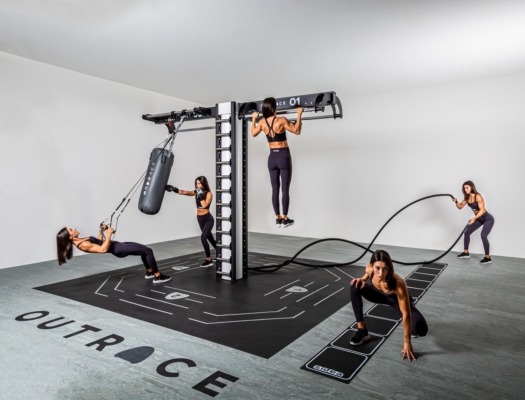 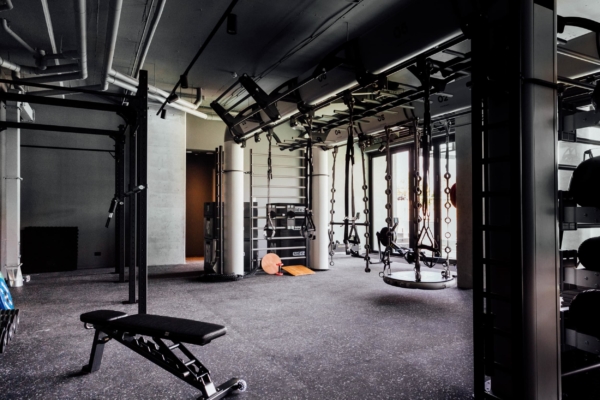 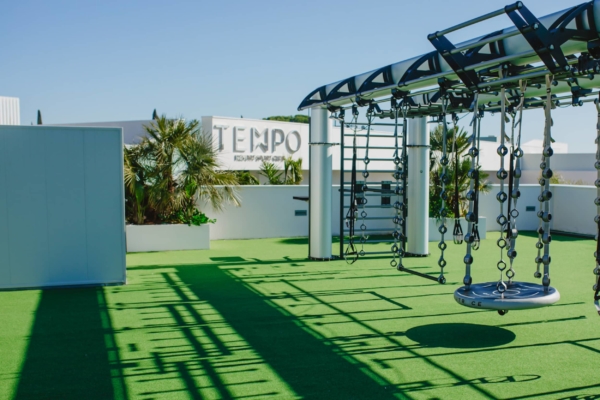 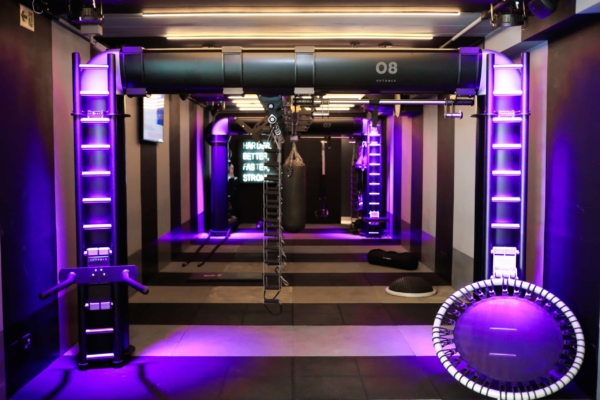 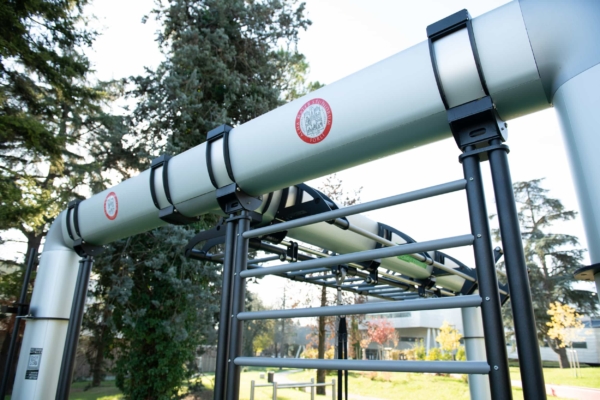 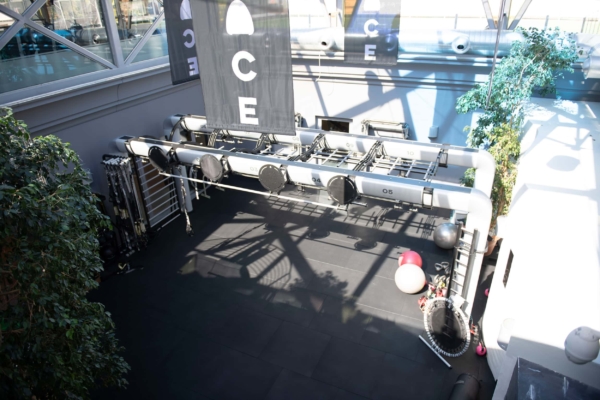 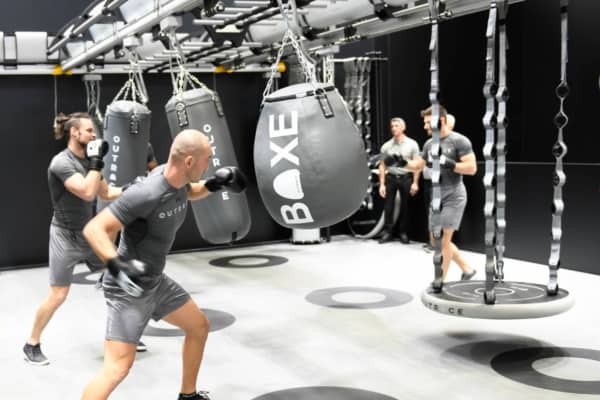