Great success for the Energiapura party with Kristoffersen and Blardone

On Saturday 14th the award ceremony of the Energiapura Children and Kids Series in San Vigilio di Marebbe saw many guests and great news.

The new edition of the Energiapura Children and Kids Series Awards was staged on Saturday 14 May in the presence of over 500 participants. The Children and Kids award winners gathered in the wonderful resort of S. Vigilio di Marebbe, in a festive atmosphere that Energiapura has created to welcome the best classified athletes into the family.

The classification aims to reward not only the result of a single race but the work and sacrifices of a whole season, which began already in the summer with preparation.
This is why the five best races out of seven are taken into account. From this year, the new ‘Kids’ category also wants to reward the youngest athletes in the Cuccioli 1 and Cuccioli 2 categories, male and female. This novelty goes hand in hand with the traditional awarding ceremony of Children category (Boys and Cadets), they have already been competing in for 16 years.

Prizes were also awarded to the 20 best Ski Clubs in Italy, ranked according to the points collected by their Children athletes. 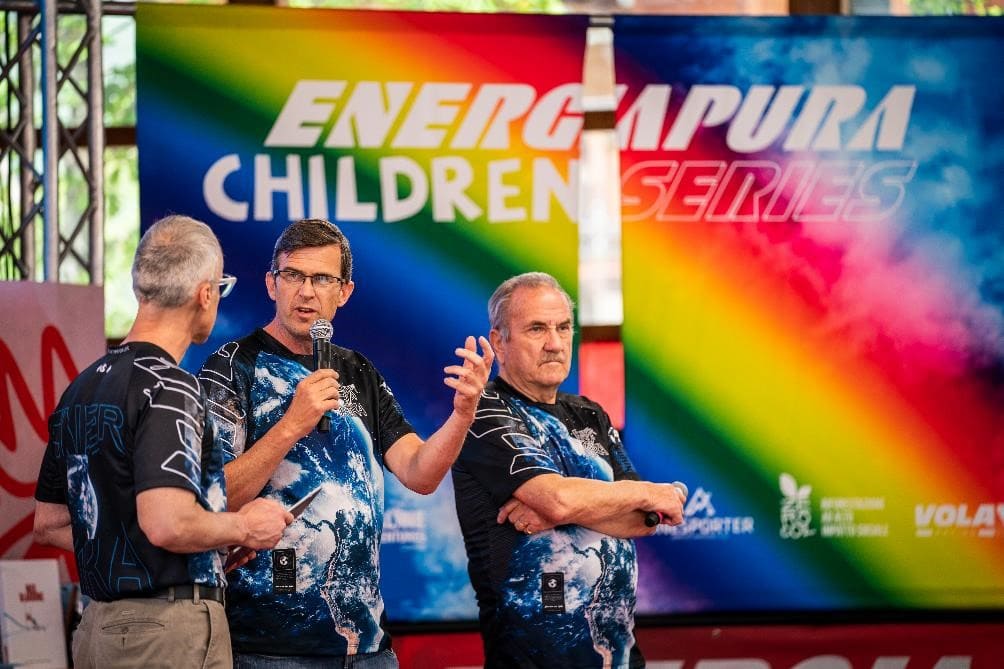 It was a day full of emotions starting already in the morning when the children were able to enjoy an unforgettable experience in contact with nature.
Energiapura also wanted to give the best 10 Children an adventure on the San Vigilio Zipline of Adrenaline X-Treme Adventure, which allowed the children to get closer to the green theme the Vicenza-based company has been pursuing for years now.

Sustainability is a heartfelt issue for Energiapura, which produces entirely recycled and recyclable products without ever failing in its commitment to material innovation. “What we are experiencing today is exciting for me, but also an incentive to move forward,” says Alberto Olivetto, the entrepreneur who heads the company. “We are working, in collaboration with universities, on researching new materials for the future, a challenge that is important for us Italians and within our reach thanks to the Milan-Cortina Olympics. In this four-year Olympic period we get to show who Italy is and what we can do’.

Special guests were Norwegian Slalom World Cup winner Henrik Kristoffersen, followed by Giovanni Franzoni, winner of his first European Cup and Junior World Cup, and the Skiing Guru, who took to the stage to reward the young skiers in a solemn and highly satisfying atmosphere.
Accompanying the enthralling master of ceremonies Stefano Ceiner was the director of SCIARE Marco di Marco, who placed both the event and the youngsters in the field of excellent journalism, as well as helping with guest interviews. But the soul of the stage Max Blardone and the former World Cup athlete and now coach and commentator, as well as Energiapura ambassador: his technical experience combined with his experience as a anchorman gave a big event result. 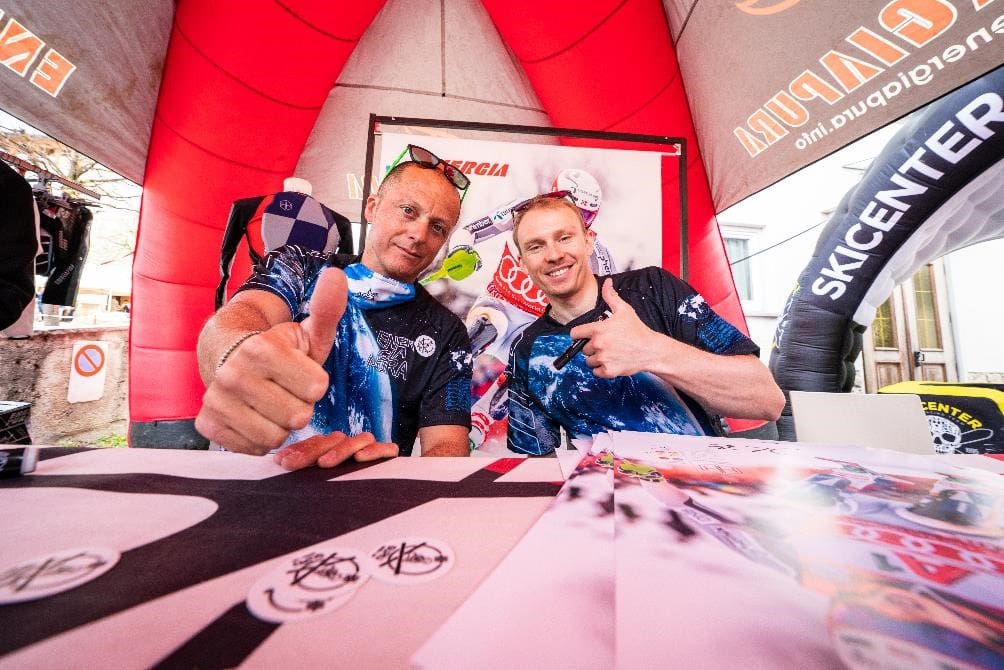 Like every year, Energiapura unveiled the exclusive new race suits that were given as gifts to the top 10 children: the leitmotif was sustainability, which has triumphed in the Life line with the ‘Sky’ theme enriched with a rainbow, a symbol of renewal but also of peace. It is a clear message that the company wanted to send out, by also including it in the new sweatshirts designed exclusively for the top 5 pups in the Kids Series.

The traditional prize wants to be a hallmark that on the track will identify the best athletes who have imposed themselves in the season that has just ended.

Many prizes were offered by the partners: CHUPA CHUPS honoured the prize-winners with the Bouquet Chupa and the Super Chupa, while ONESPORTER wanted to give away t-shirts and caps, and a subscription to the award-winning ski clubs.
The start-up wants to encourage even more professionals to monitor their training, from which even more targeted and effective work plans can be derived. SIDEA, a Technogym company, has supplied its Functional Alpine Ski Training kit to the best ski clubs, selecting the equipment for the athletes’ preparation. This choice is the result of a path built and thought out with Stefano Maldifassi and his HPM, which created an ad hoc training path. VOLA, a manufacturer of helmets, poles, goggles and ski waxes wanted to reward the athletes with their own goggles, and FORST, with an important reference to nature already in its name, which translates as ‘Forest’, was present with its non-alcoholic beer ’00’.

In addition, the SELF MADE CLUB SPORTIVE ACADEMY was set up to offer young people the opportunity to take personal branding online courses, to enable them to build up a great online audience.

In collaboration with ZEROCO2, the ‘ENERGIAPURE FOREST’ was born: this project aimed to measure the carbon emissions resulting from the event and an amount of trees to be planted to allow the integration of oxygen will be calculated.

Strong words from Norwegian champion Kristoffersen at the end of the celebration: ‘I became good at skiing, but my brother did not. But he learnt a lot from skiing and sport, he learnt to set himself goals and approach life differently.” Then he turned to parents, saying “don’t let your children sit in front of the TV or play video games, let them do sport.” 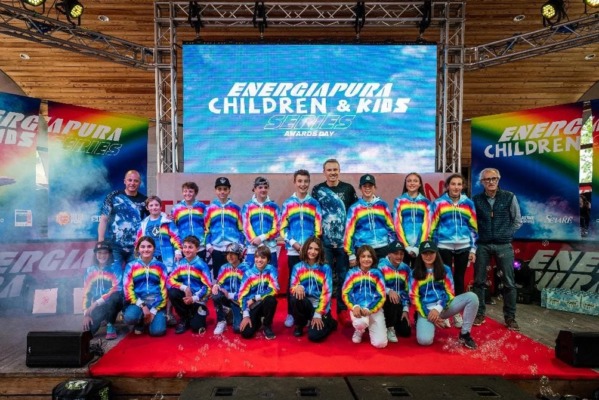 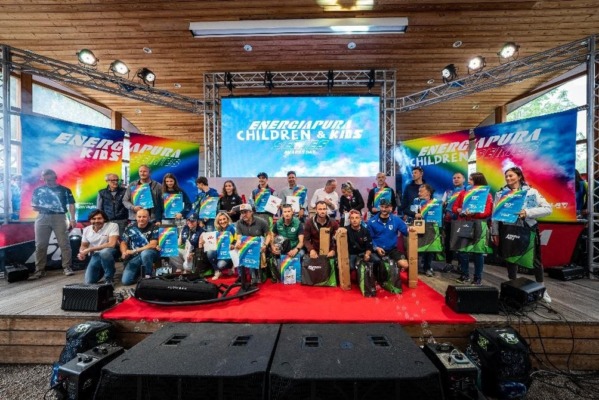 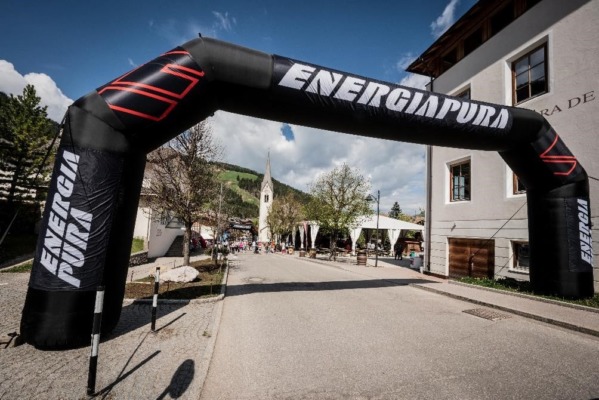 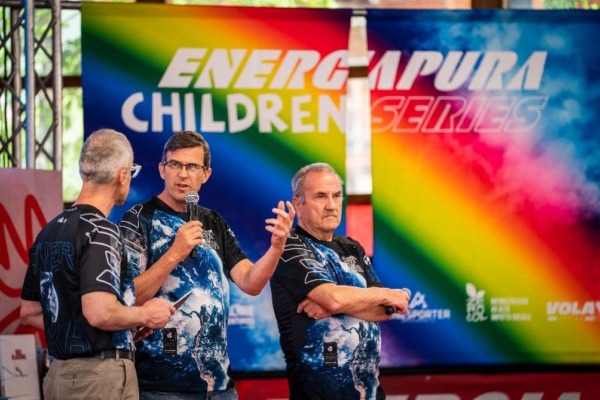 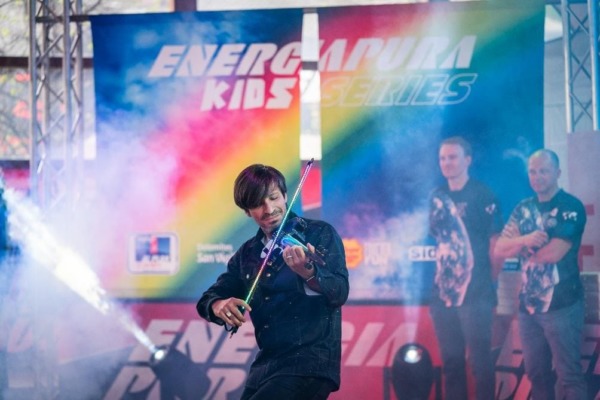 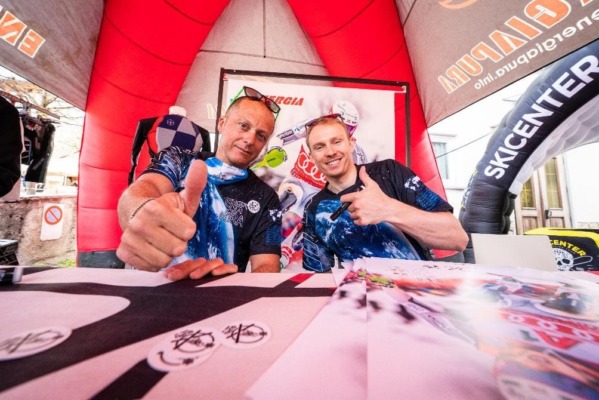 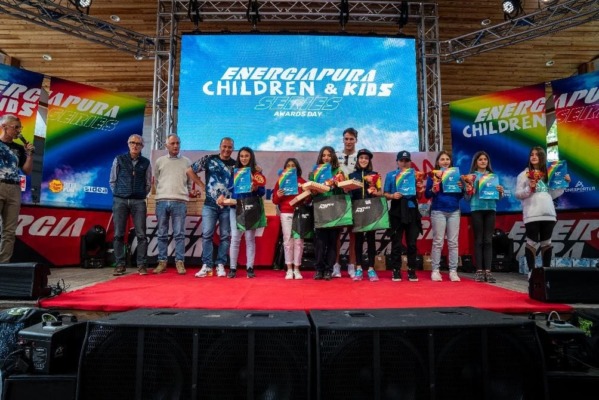 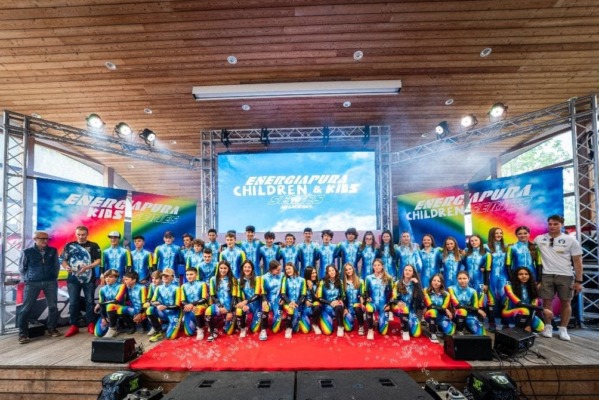 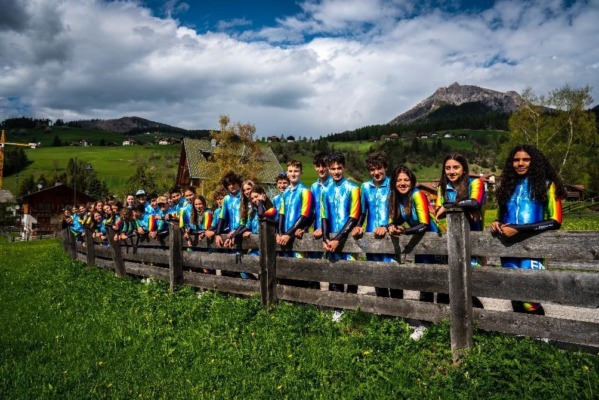